The dress rehearsal is over, tomorrow it’s coming up, my first premiere at Theater Vorpommern: Jonny spielt auf by Ernst Krenek. 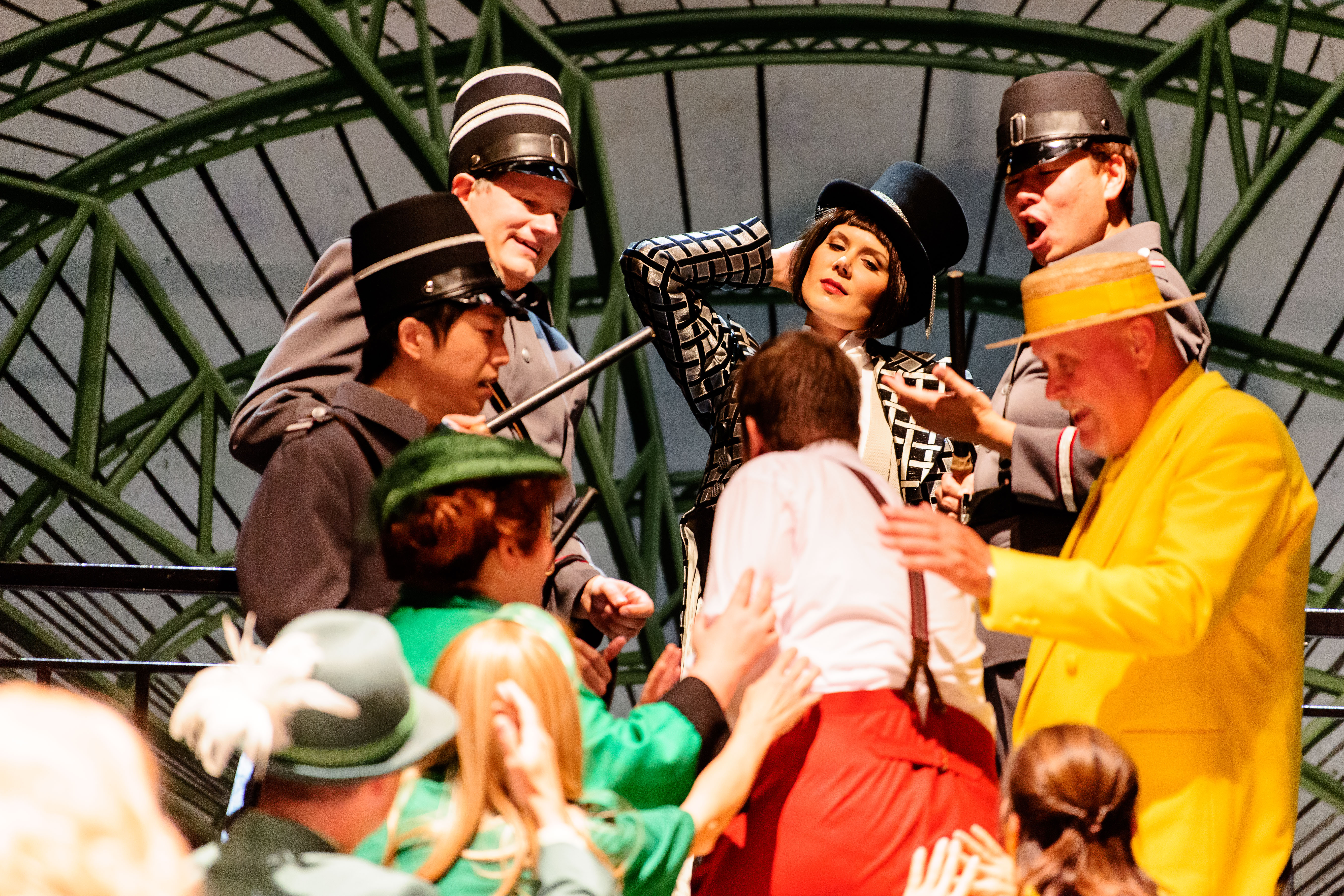 First performed in 1927, on the one hand a worldwide success from the very beginning, on the other hand already attacked by the early Nazi movement in the same year and banned as “degenerate” after their seizure of power. 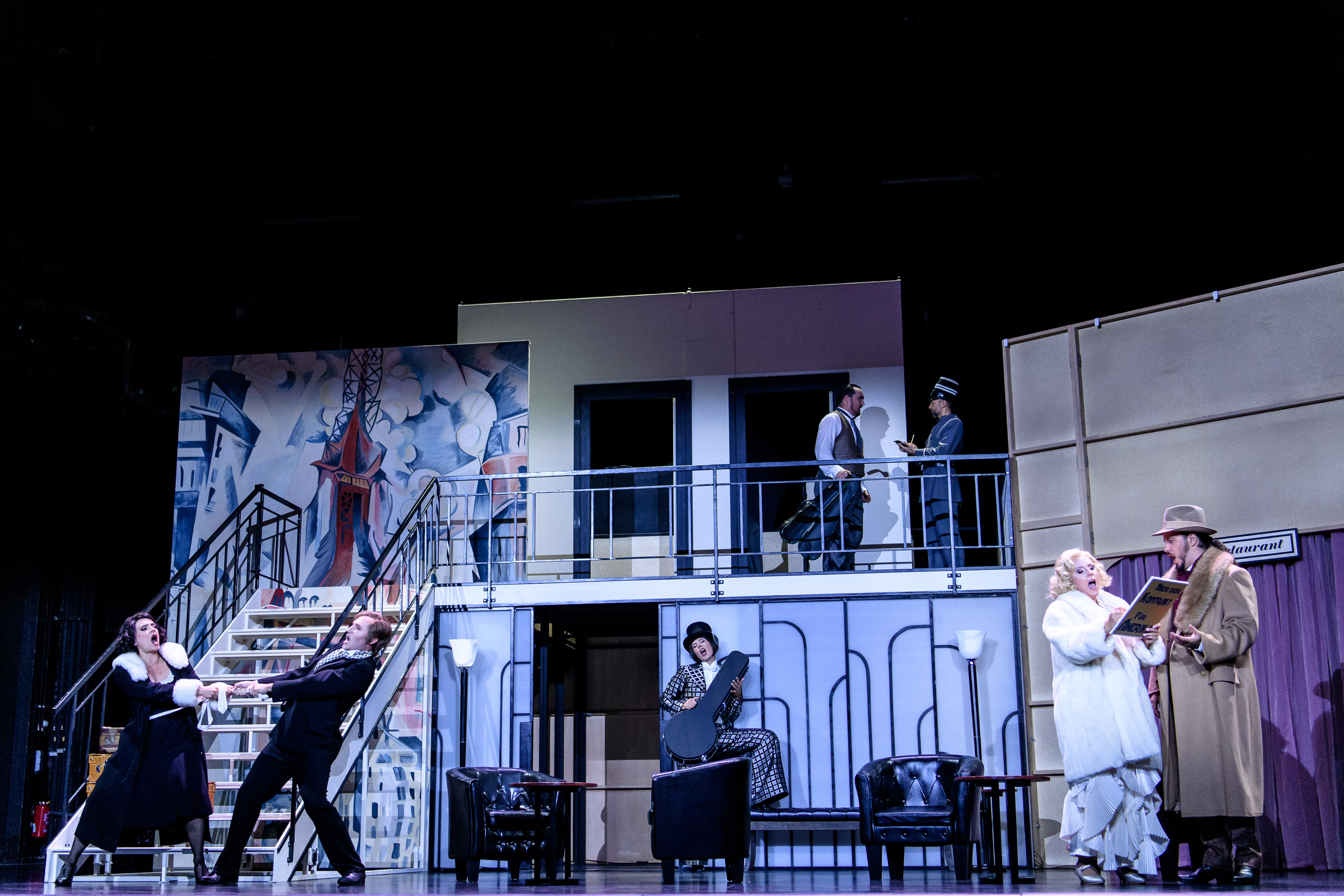 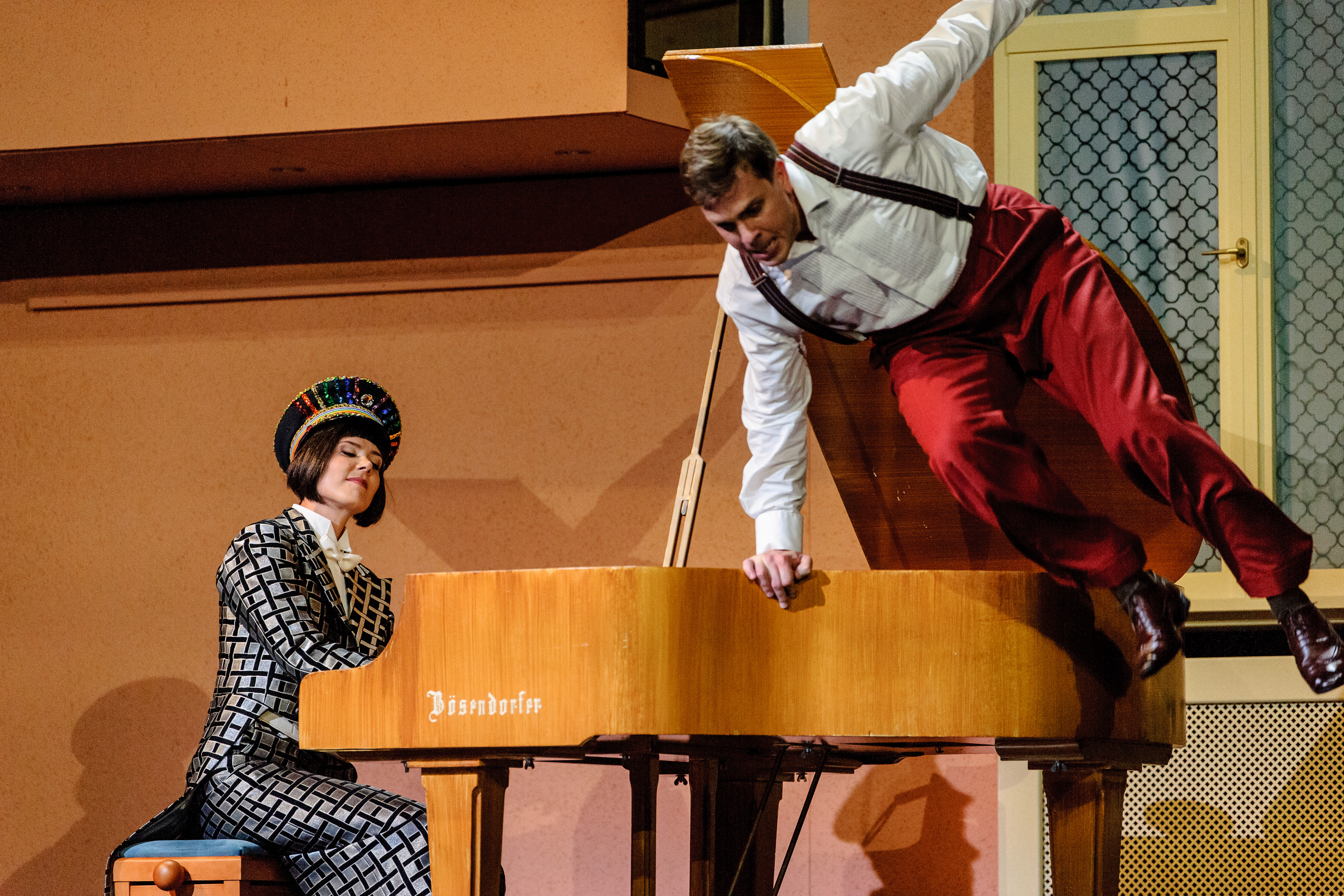 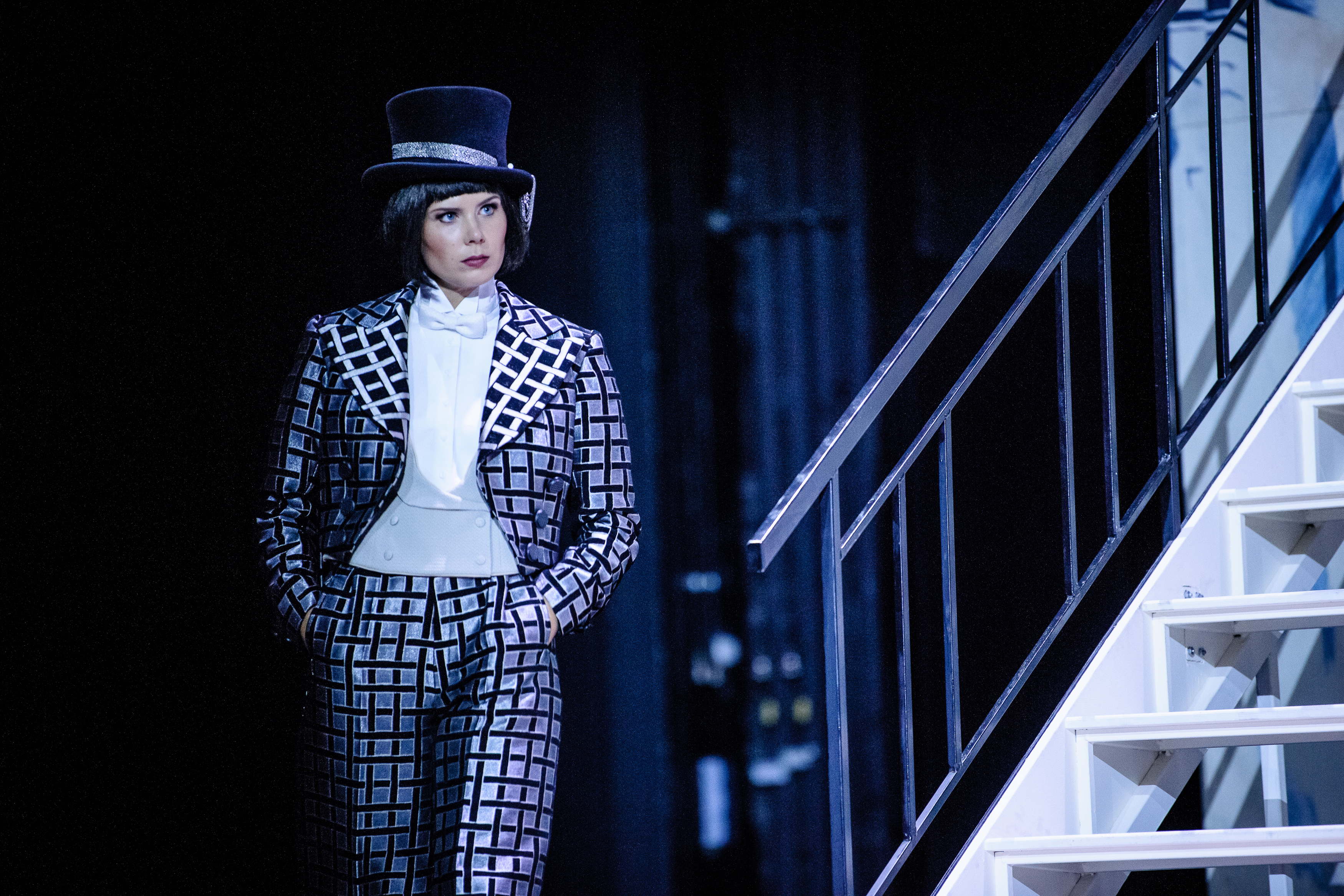 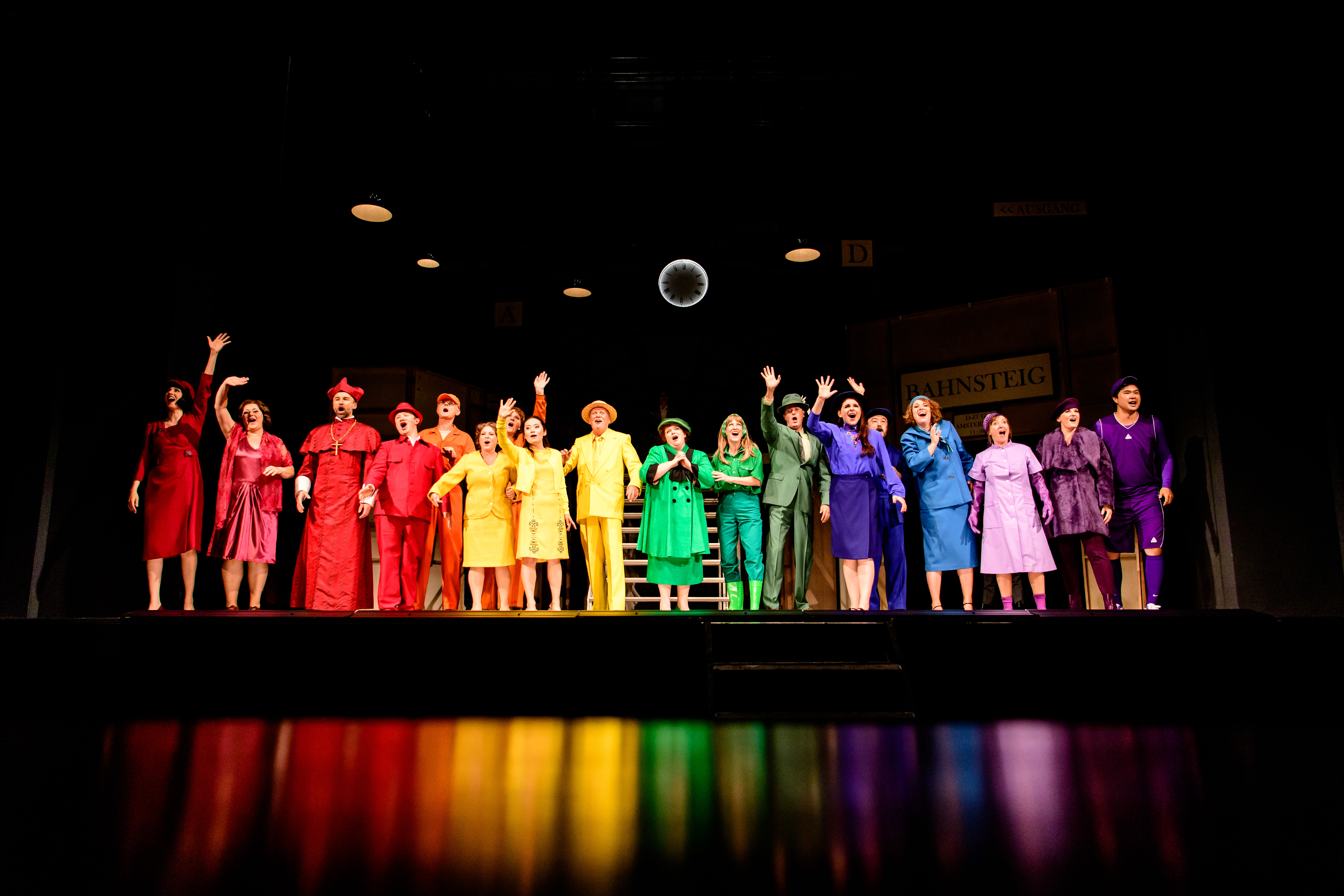